Two Tar Heels and the Community That Unites Them

Founded in 1974, the Carolina Indian Circle has been a place of community, support, and encouragement for Carolina’s Native students for more than 40 years. We asked Dr. Joseph “Joey” Bell, who joined the CIC in 1977, and Marcus Richardson, a current member, to share what the student group means to them. They also offer their best advice for new Carolina students who are excited to find their place on campus. 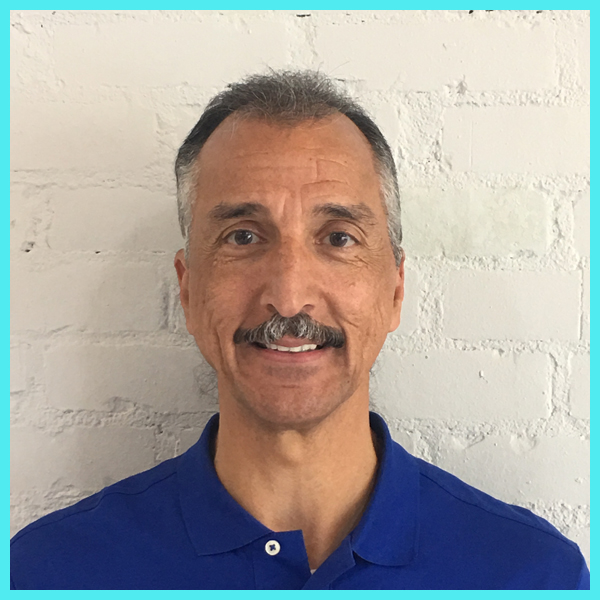 Joseph Bell currently works as Medical Director at Children’s Health of Pembroke. During his time at Carolina, he served as Vice President and President of the Carolina Indian Circle. He is a member of the Lumbee Tribe. 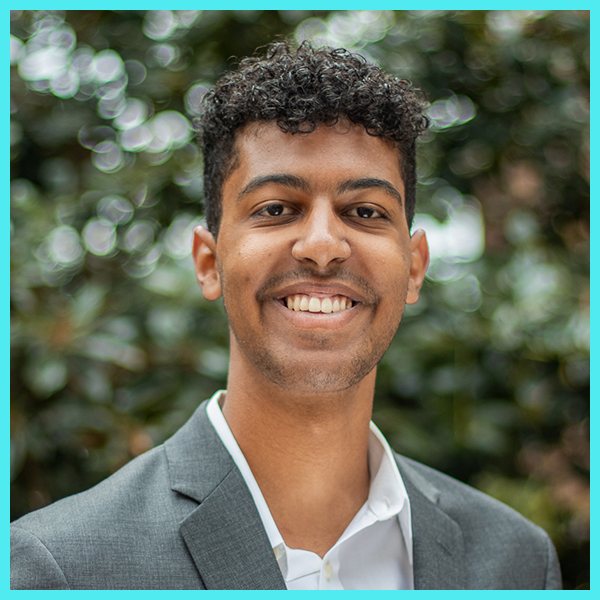 Marcus Richardson, a member of the Haliwa-Saponi Indian Tribe, is a student and junior varsity basketball player at UNC-Chapel Hill. He is double majoring in Media & Journalism and American Indian & Indigenous Studies. Marcus currently serves as the Historian for the Carolina Indian Circle.

What made you want to come to Carolina?

My dad graduated from Carolina in ’91. From there, I came to UNC at least once a year, pretty much every year growing up. The other big reason was actually JV basketball. A big goal of mine was to play basketball in college and I knew about the JV team from coming here so much, so that was an opportunity for me to keep that goal alive. I came here in the fall and was able to make that team and that’s just been a huge blessing in my life.

When I was nine years old, I came here with my dad. My dad did these summer programs where he would take high school seniors and get jobs for them in Robeson County and the reward to the student was at the end of the summer, they’d do a field trip. When I was nine, the field trip was to Carolina. I actually got to meet Dean Smith and at that time, Charlie Scott, who was my favorite basketball player. So when we were boarding the bus I told my mom, “This is where I’m going to come to school.” That was it right there. 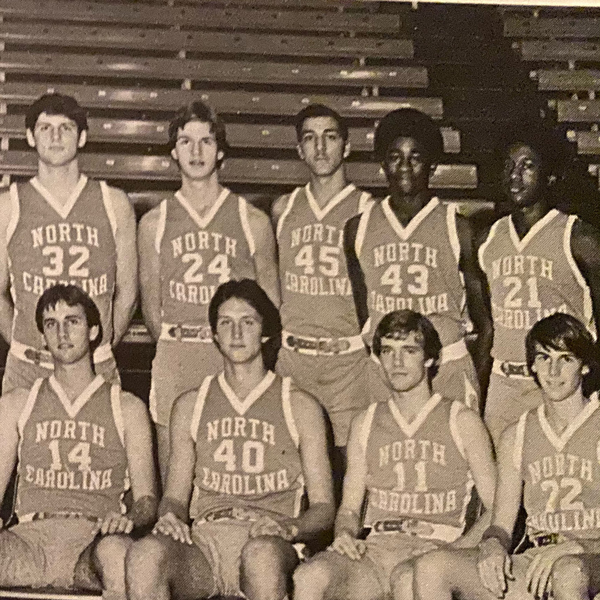 How did you get involved and help shape the Carolina Indian Circle?

The first two years I played JV basketball, so I wasn’t able to get as involved as I would have liked, but I still went to pretty much every meeting. This past year since I wasn’t able to play — our season got canceled due to COVID — I was able to take on a bigger role. So now I’m the historian and I run our social media, create graphics and flyers, and help organize all the different events.

Maybe like most students in the 70s, I was coming from an all-Indian community and went to segregated schools until I was 12. So to come to Carolina, that was a whole different ballpark. I think what it allowed me to do was take on some leadership roles. I was the Vice President one year and then the President one year — so it was definitely a chance to lead and develop skills that you take with you for the rest of your life. To be able to do that, outside of my community, was a big deal for me. It taught me that I could do this anywhere.

How has the Carolina Indian Circle changed in the last few decades?

I started in ’77, the Circle actually started in ’74, so I wasn’t in the first class. There were six of us in my year, so that really almost doubled the number of people there. The Circle back then was more of a social group. There were so few of us there, so it was more about getting together and making sure people had someone to connect to, make sure folks weren’t homesick. There were a few things we did during the year, but it was mainly just getting together and socializing. I’m sure that’s probably a lot different now.

Yeah, for us, I think it’s actually grown considerably. My freshman year it was probably about 40 students. But it’s dwindled down a little bit now with COVID and being remote. It’s probably about 20-25 that consistently come to meetings, which is still good. In terms of the goals of the Circle, I think a big thing is the social aspect. We tried to hang out a lot, even if it was outside of meetings, just to have that community with other Native students. But also there’s a bit more emphasis on teaching all these people about Native cultures, whether it’s the culture showcase we do in the fall or the Powwow we do in the spring.

Being part of Carolina Indian Circle, taking on leadership roles when you’re surrounded by people who you know care for you and you trust, gives you the boldness to step out and be a leader.

What would you say to new Tar Heels who are getting ready to come to campus and are excited to find their place here?

I would say three things. First, be patient, it doesn’t happen overnight. A lot of my friend group is members of CIC but I didn’t really start hanging out with them probably until the second or third week. The second thing is to say yes to as many things as possible. I didn’t say yes to as many community events as I probably should have. But I went to some of the big ones like Fall Fest and was able to meet some cool people there. And the third thing is to know that you do belong. It can be kind of discouraging when you don’t see as many people that look like yourself, but ultimately you were picked for a reason to come to Carolina. I think you just have to kind of bet on yourself and believe that you belong here and you’ll do well.